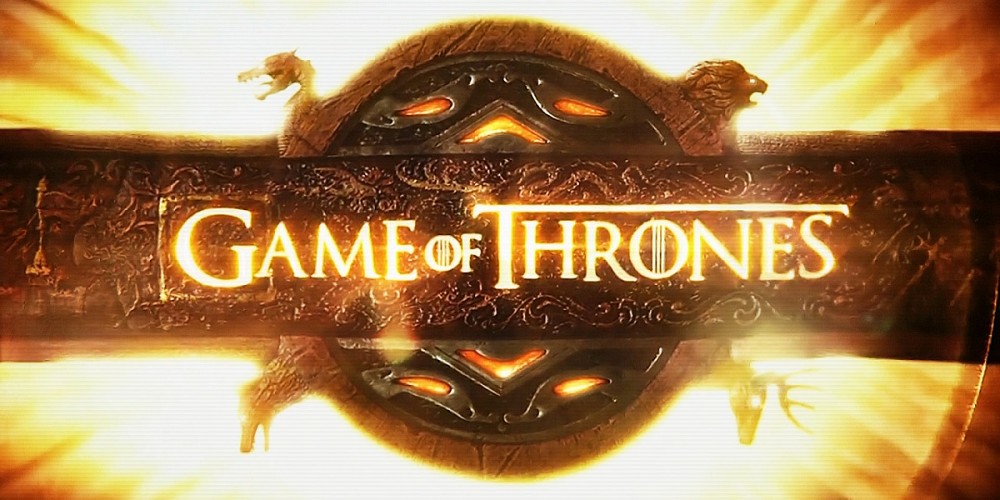 Who will be the next to meet a tear-filled or cheer worthy demise in Westeros?  The ten-episode penultimate 7th season won’t drop on HBO until this summer (release TBA) but emotionally numb fans are tossing out ideas on who will be the next to die. Game of Thrones is known for shocking deaths, starting with Ned Stark’s head loss in season 1 causing unsuspecting fans to piss their collective pants. So, let me join the wild, baseless speculation on who is going tits up next on GoT. I think at least one of the five favorites below will take their final bow this season (but I hope I’m wrong):

(Minor spoilers from all previous GoT seasons)

With Cersei going full-tilt after little Tommen made it a true King’s Landing (too soon?) it’s hard to imagine Jaime being able to keep up with her craziness. Yes, he has made unflinching and dry-heaving-inducing proclamations of love and devotion for his twin sister. His fate is often tied to her will. Once Cersei took Zombie Mountain as her hype man, obliterated her rivals, and slid onto the Iron Throne without his counsel, the Mad Queen firmly entrenched herself as a free agent. Jaime might try to placate his sister’s scorched Earth campaign which could consume him as well.

Not sure which one, but one of Daenerys’s faithful pets should get its wings clipped for good. It would be a kick in the shins to have one of Dany’s dragons get taken out right as she becomes a contender for the crown in Westeros. But, the dragons have not seen any real action and it is easy to see one of them going down. Hopefully it is not by the White Walker (zombie Drogon?)

Shut up. I do not want to see Sansa go, but the more she becomes a force making waves rather than stumbling through Sisyphean tasks I feel like her reward will be (a meaningful) death. Sansa’s journey has been rough and she has made it far in the game, but she is not a survivor. I’d easily bet on her going out before the remaining Stark kids.

Another favorite, but I think Ser Friendzone has been playing on house money for a few seasons now. With a terminal rash and unrequited Kahlessi love I don’t see how Jorah makes it to the end (at least in regular, non-monster form). Let him take a figurative bullet for Dany and call it a day.

The enchanting rogue and all-around badass for House Lannister is too cool to grow old and fat in a castle. Bronn’s existence screams “blaze of glory” and should get a solid send, awesome last words, while taking more than a few opponents with him. 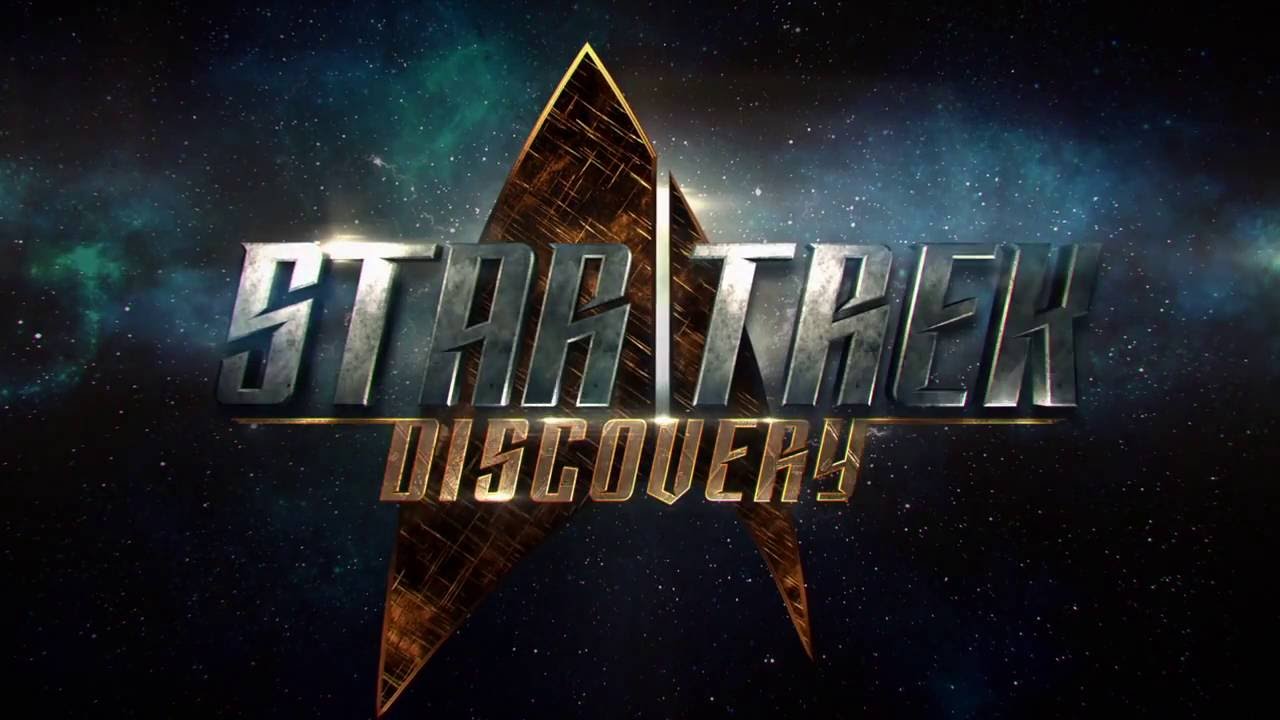