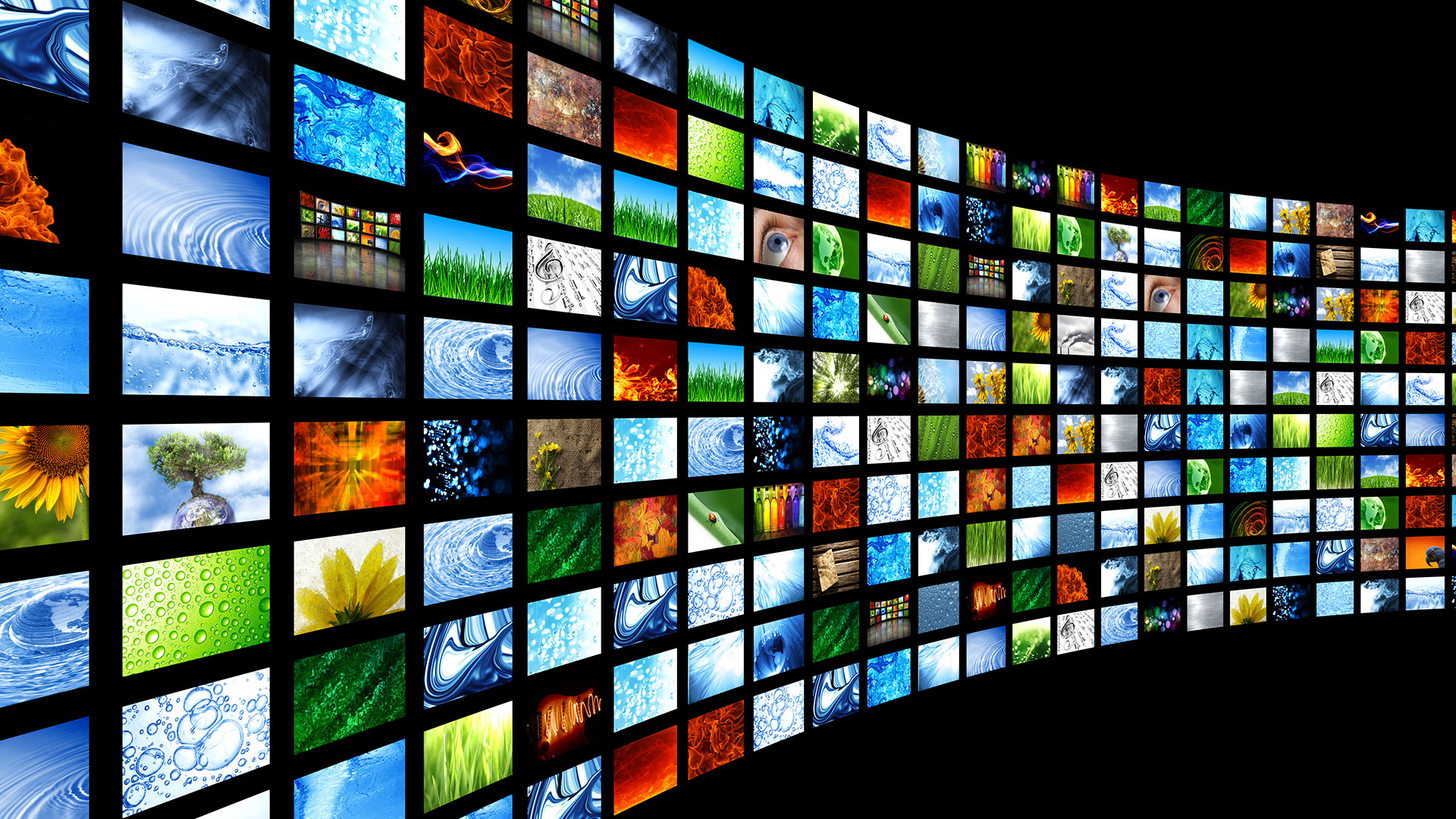 In 2016, Johnny Heck escaped from cable TV. All they received was a box, cords, and a remote with buttons damn near worn down to the nub.

In 2016, Johnny Heck escaped from a cable television company.

All they received was a box, cords, and a remote with buttons damn near worn down to the nub. I remember thinking it would take Johnny six hundred years on the phone to finish cutting the cord. Old Johnny did it in less than twenty minutes. Oh, Johnny loved cable TV. I imagine it appealed to his lazy nature. Must-see TV here, reruns there. TV viewing is the combo of money and time. That’s all it takes really, money, and time. That, and big goddamn DVR storage. Like I said, with a cable subscription a man will do most anything to keep his mind occupied. Turns out Johnny’s favorite hobby was totin’ his remote out and binge watching shows, a handful at a time. I guess after Hodor on Game of Thrones was killed, Johnny decided he’d paid for cable TV about long enough. Johnny did like he was told, paid those high rates with a smile. The cable company simply didn’t notice. Neither did I… I mean, seriously, how often do you really look at a mans online purchase history? Johnny crawled to freedom after buying a Playstation Vue subscription for $30 per month and cancelling a shit cable contract I can’t even imagine, or maybe I just don’t want to. $30… with live TV and all his favorite channels with a DVR that takes up just shy of half a day.

Johnny Heck – who crawled through a river of shit cable service and came out clean on the other side.