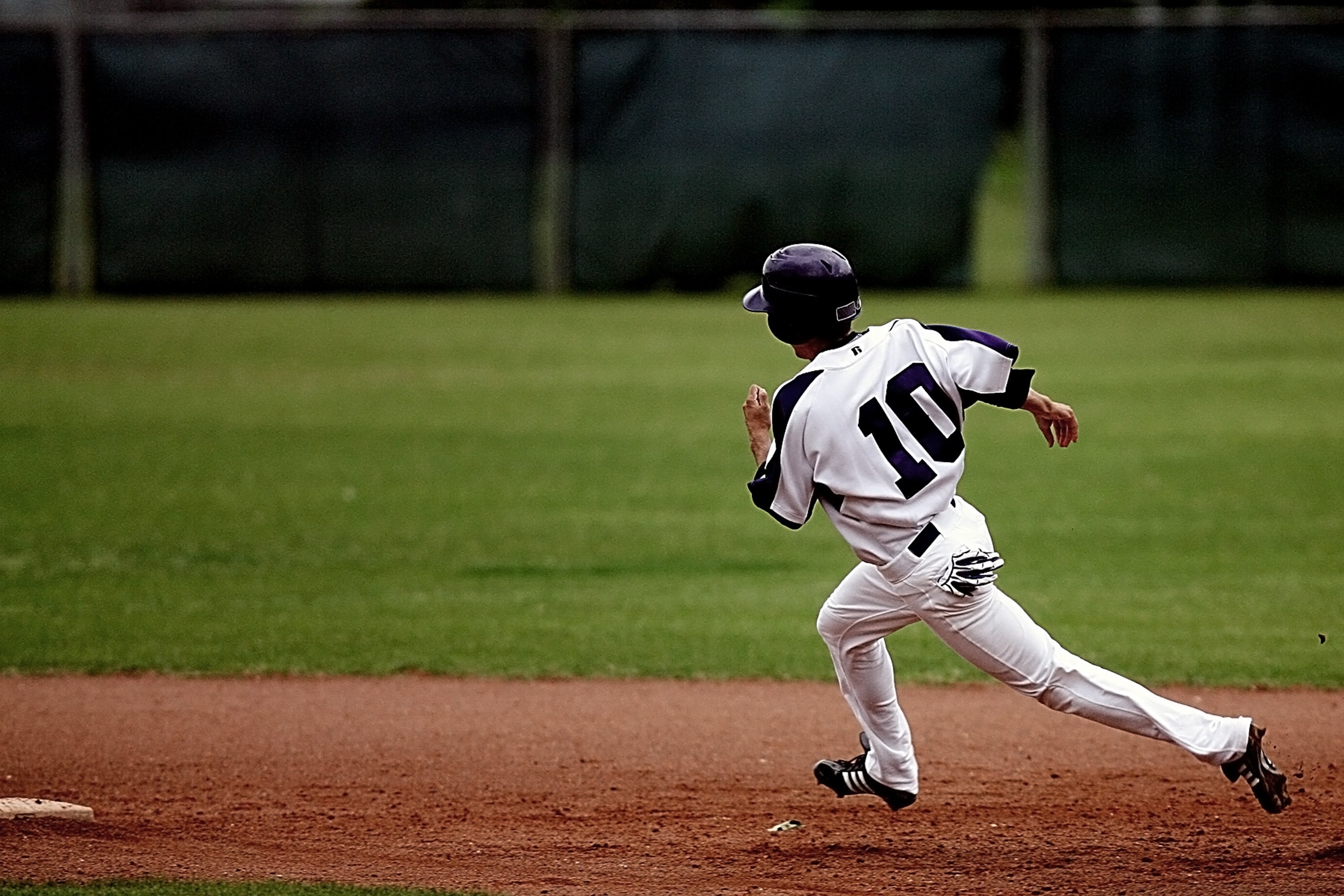 As a self-described show of solidarity, this independent league team based in Franklin, Texas, will opt to slouch rather than kneel during the national anthem. 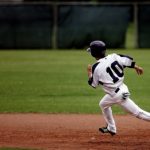 “We feel it’s possible to show our support for the cause while also being respectful of those who might get upset,” said player/manager Gus Harper. “It’s a happy middle.”

Harper pointed out players practicing their new slouch maneuver during practice. “Like any stretching technique this is another physical aspect to the pre-game ritual. Keep your posture low, shoulders slumped, and bending at the waist is key.”

“Maybe some folks will assume we’re tired. I have to admit, we travel a lot on a really old bus. It breaks down plenty. We had to push it for five miles during a road trip a few years back. Some of the slouching will be genuine,” admitted outfielder Terry Glover.

Golden Lizards majority owner Bruce Wilcox will give options to the fans during the anthem slouching. “On opening day we’re testing out a new giveaway. It’s one of those hand fans. I am not certain of the proper term. I don’t want to offend, but it’s like what you see in an Asian movie. Lizards fans can keep cool with their own fan or block the protest from their view. Win-win-win. We don’t want to cause any waves this season.”

The Golden Lizards made headlines last year with an ill-timed dabbing performance during a moment of silence honoring a recently deceased groundskeeper. “That was a wake-up call for us all,” Harper said. 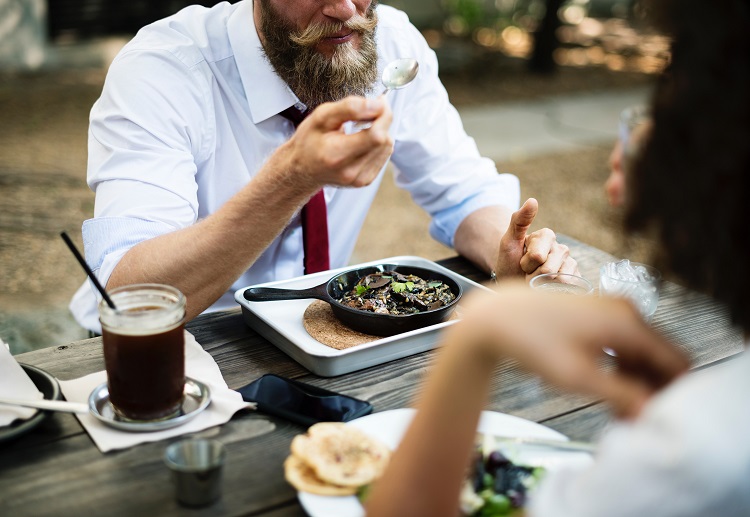